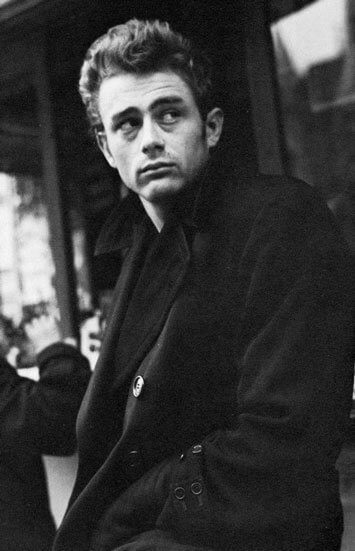 While I can’t remember exactly, I think I was about 19 when I became more or less obsessed with pea coats.

My (possibly eternal, and definitely expensive) quest to find the best mens pea coat began with a photo of one of the best men to ever wear one.

Well, maybe he wasn’t the best man, per se, but he certainly wore it as well as anyone ever has.

I was at a poster sale in my university’s student centre debating whether or not 10 bucks was a fair price for a Reservoir Dogs poster (it wasn’t, but I paid it nonetheless), when I stumbled upon a black and white shot of James Dean standing on a city street with his collar flipped up, casting a brooding look away from the camera.

At the time I had no idea what a pea coat was, and only a vague idea of who James Dean was, but I knew one thing for sure: That. Guy. Looked. Cool.

That picture set off my pursuit of the pea coat, which was further cemented in 2012 when Daniel Craig’s James Bond wore a perfectly fitted Billy Reid peak lapel peacoat to dispatch of an assassin in Skyfall (pictured above), instantly turning it into an absolute must-have that I paid much more than 10 bucks for.

(And this time it was more than worth it – I’ve been wearing the Bond peacoat every winter since 2013, and it’s received more compliments than almost any other piece of clothing I own.)

Fortunately, you don’t have to be a legendary actor doomed to die young or the world’s most famous spy in order to make a pea coat look good. In fact, if you choose the right coat and select the right size, the coat will take care of that for you.

In this post I’ve rounded up 13 of the best men’s pea coats available to buy online, which will help you look like a movie legend with a license to kill.*

*But, just to be clear, you don’t actually have a license to kill. I really cannot possibly stress this enough, fellas: no murdering! 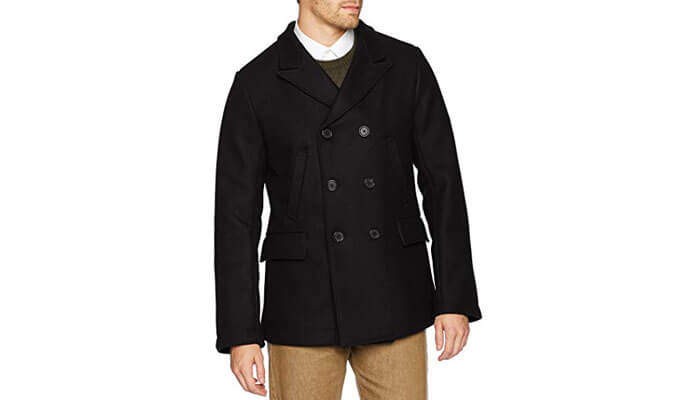 Note: This is the coat Daniel Craig is wearing above. It comes in three colors, navy, black and olive, but if you’re considering either navy or black, I’d opt for navy. Black coats can often end up looking kind of brown-ish after awhile, and this particular navy is so dark that it will often end up looking black in most lighting. 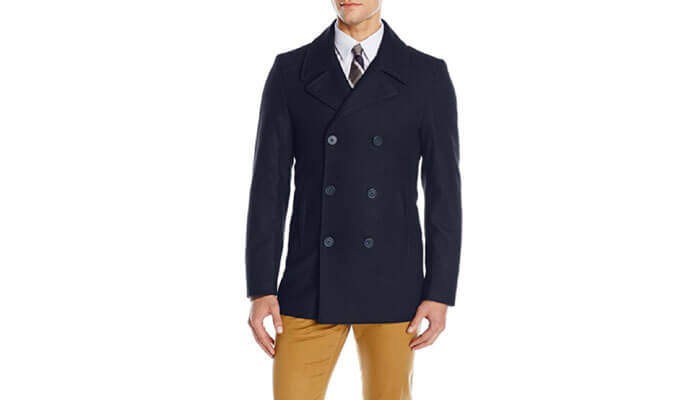 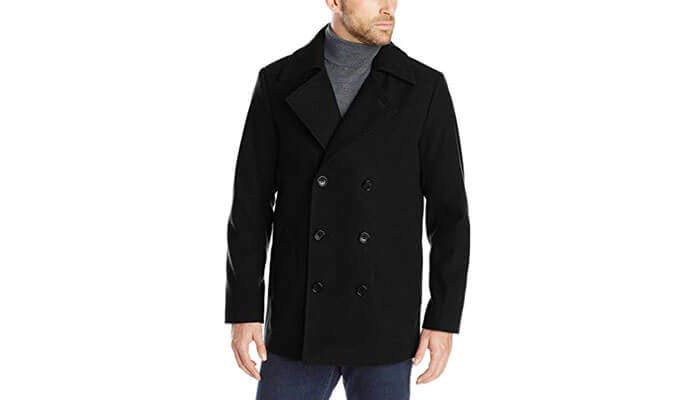 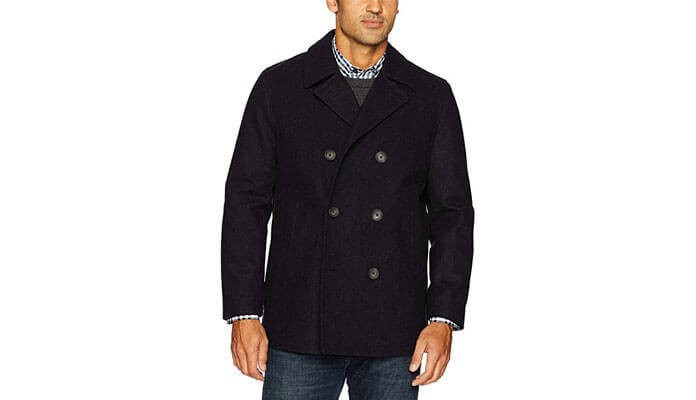 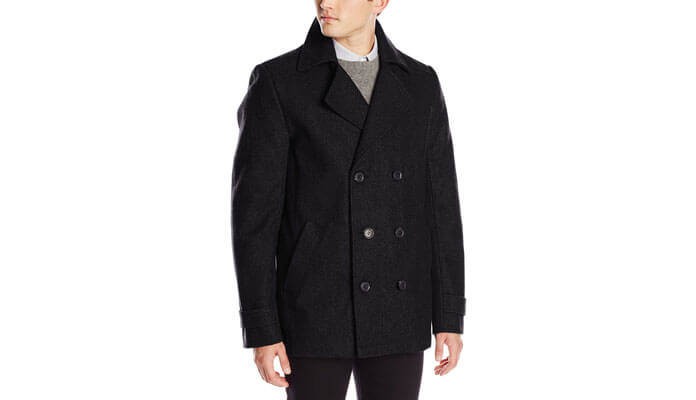 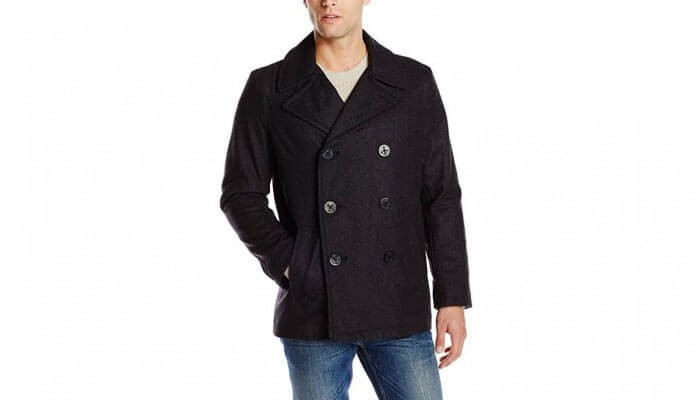 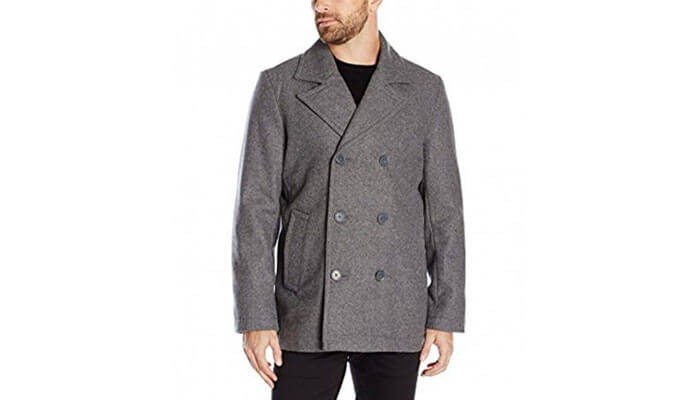 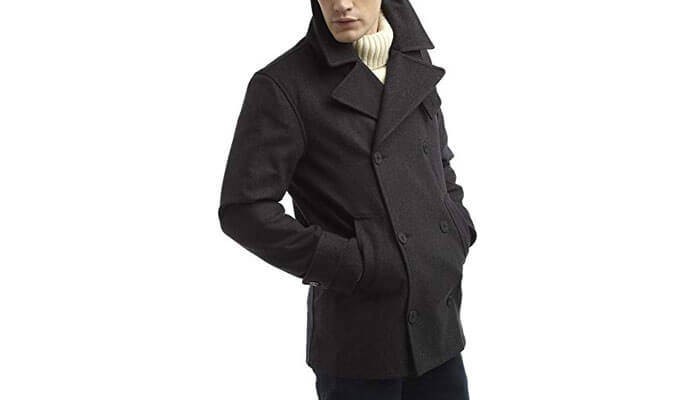 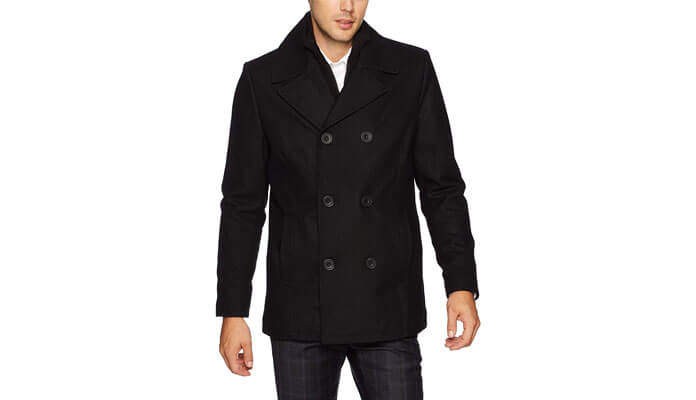 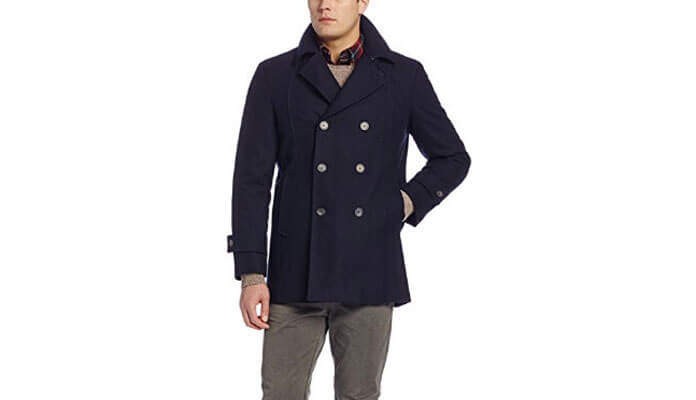 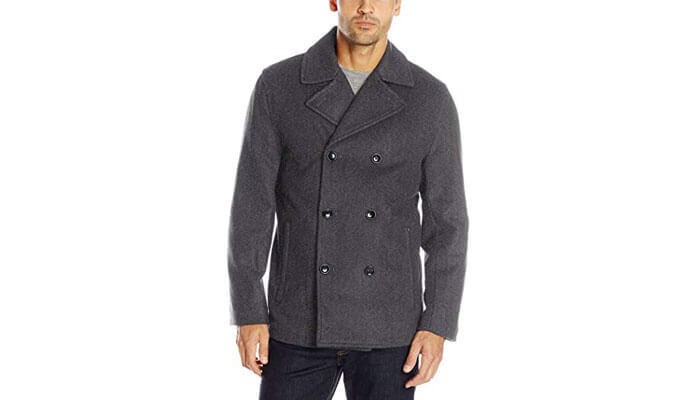 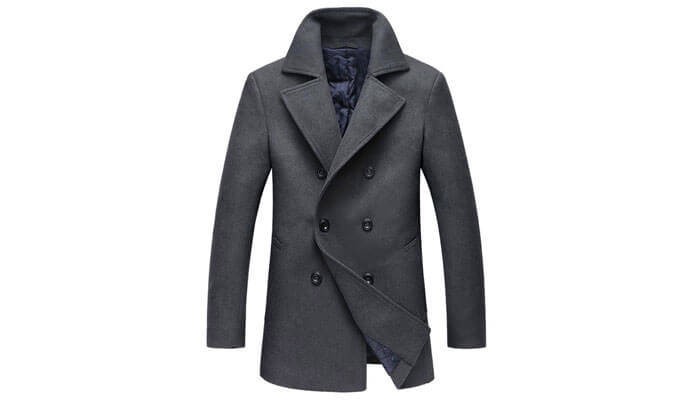 Discover the (handsome) devil in the details ↓↓