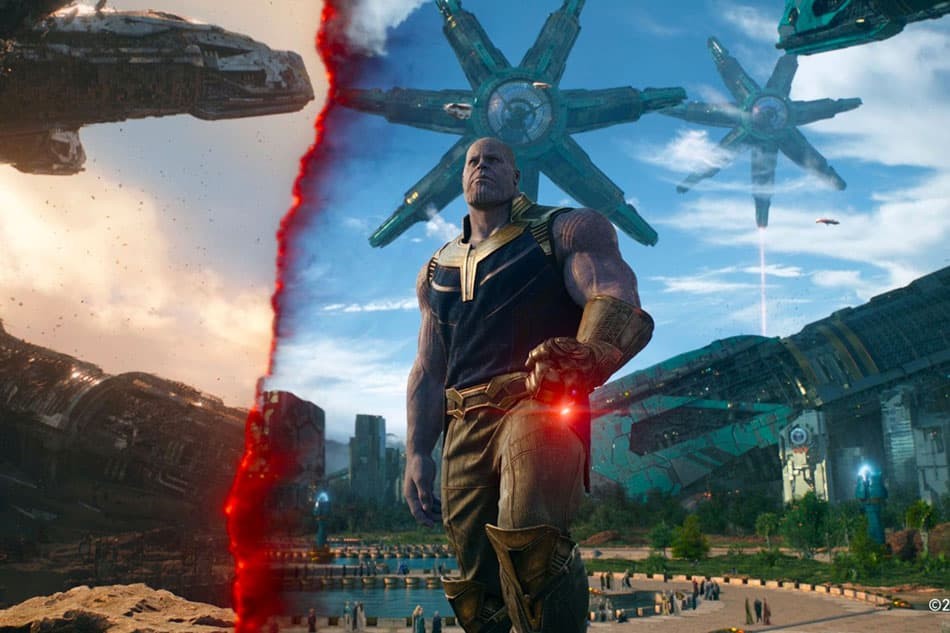 R ounding up all the best Thanos quotes from Avengers: Infinity War and Avengers: Endgame is admittedly a little weird.

On the one hand, even without the Infinity Gauntlet, Thanos is one of the coolest and most powerful characters in the Marvel Cinematic Universe, who genuinely believed that he was making the world a better place by removing half its population. 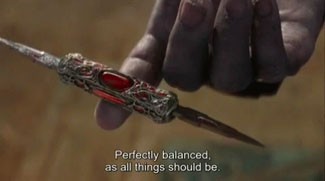 And even though the performance was motion-captured and CGI’d, Josh Brolin brought a gravitas to Thanos’s search for the infinity stones that was incredible (and to some, even… arousing?) to see on screen.

On the other hand, Thanos was a genocidal maniac who succeeded – at least for awhile there – at eliminating half of life throughout the universe.

And it took the combined might of the Avengers, Doctor Strange, Carol Danvers, the Guardians of the Galaxy and seemingly all of Wakanda to bring him down in the final confrontation in End Game.

So you can see how I might have mixed feelings about collecting all my favorite Thanos quotes.

But since the MCU is fictional and, to the best of my knowledge, no one has actually been snapped out of existence by Kevin Feige (at least not yet), I think it’s safe to take a look at some of the coolest and all around best quotes from one of film’s most memorable villains.

Collecting the Coolest Musings of the Mad Titan

While Thanos was technically introduced in previous MCU films, Infinity War is where we really get to know him (not to mention the children of Thanos) for the first time.

In addition to exploring Thanos’ ideas about balance in the universe, we learn about his origin story and the destruction of his home planet Titan, and find out how a young Gamora came to be his “daughter.”

And of course, we see what happens when he finally adds all six stones to the Infinity Gauntlet and snaps his fingers… 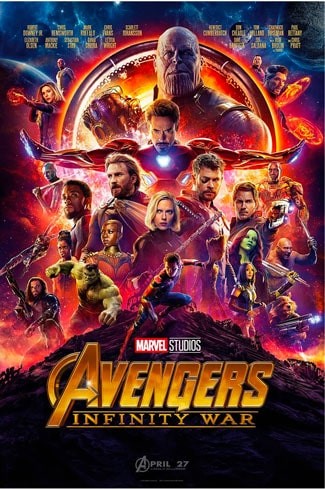 “The tesseract, or your brother’s head. I assume you have a preference.”

“Dread it. Run from it. Destiny still arrives. Or should I say, I have.”

“Fun isn’t something one considers when balancing the universe. But this… does put a smile on my face.”

“Going to bed hungry. Scrounging for scraps. Your planet was on the brink of collapse. I was the one who stopped that. You know what’s happened since then? The children born have known nothing but full bellies and clear skies. It’s a paradise.”

“Little one, it’s a simple calculus. This universe is finite, its resources, finite… if life is left unchecked, life will cease to exist.”

“I ignored my destiny once. I cannot do that again. Even for you.”

“Titan was just like most planets. Too many mouths, not enough to go around. And when we faced extinction, I offered a solution.”

“Perfectly balanced, as all things should be.”

“You’re strong. Me… You’re generous. Me… But I never taught you to lie. That’s why you’re so bad at it.”

“Undying? You should choose your words more carefully.”

“Your optimism is misplaced, Asgardian.”

“This day extracts a heavy toll. Still, he accomplished his mission.” (Said after Thanos learned about the death of Ebony Maw.)

“They called me a madman. And what I predicted came to pass.”

“I ignored my destiny once, I cannot do that again. Even for you…. I’m sorry little one.” (Said to Gamora on Vormir, right before he killed her to obtain the Soul Stone.)

“You should have gone for the head.”

“No resurrections this time.”

“You have my respect, Stark. When I’m done, half of humanity will still be alive. I hope they remember you.”

“You’re strong. But I could snap my fingers, and you’d all cease to exist. It’s a small price to pay for salvation.”

“Today, I lost more than you could know. But now is no time to mourn. Now… is no time at all.”

“With all six stones, I could simply snap my fingers, and they would all cease to exist. I call that mercy.”

“You’re not the only one cursed with knowledge.”

“All that for a drop of blood?”

The Best Thanos Quotes from Endgame ↓

In Endgame we get one of the most epic battles in cinematic history, not to mention one of the most satisfying conclusions, culminating in the heart-wrenching sacrifice of Tony Stark.

Thanos plays a smaller role in Endgame than he did in Infinity War.

But the film is still full of cool Thanos quotes that we’ll be repeating for years to come, including what’s probably the second-most memorable Avengers Endgame quote, Thanos’s memorable final line.

(What’s the most memorable line, you ask? Obviously Tony’s response: “And I… am Iron Man”) 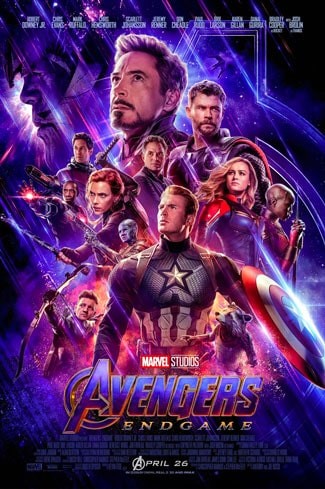 “As long as there are those that remember what was, there will always be those that are unable to accept what can be.”

“They’re not trying to stop something I’m going to do in our time. They’re trying to undo something I’ve already done in theirs.”

“The universe required correction. After that, the stones served no purpose beyond temptation.”

“It is not what is lost but only what it is been given… a grateful universe.”

“I used the stones to destroy the stones. It nearly killed me. But the work is done. It always will be.”

“I found them all. I won. Tipped the cosmic scales to balance.”

“And that, is destiny fulfilled.”

“You could not live with your own failure. And where did that bring you? Back to me.”

“I’m thankful. Because now, I know what I must do. I will shred this universe down to its last atom.”

“In all my years of conquest … violence… slaughter… it was never personal. But I’ll tell you now… what I’m about to do to your stubborn, annoying little planet … I’m going to enjoy it. Very, very much.”

A Few of the Coolest Thanos Quotes From Other Movies & Media ↓

Avengers End Game is probably my favorite film of all time, and Thanos certainly had some pretty great lines in both of the films that ended the Infinity Saga.

But he’s been arguably the best villain in comic books since Jim Starlin created the character in 1973, and he even made a smattering of appearances in other Marvel universe films before dominating Avengers Infinity War.

So I thought it would be worth including a few of the greatest Thanos quotes from the character’s previous incarnations and MCU appearances.

“Destiny waits for no man. Not even one who shall bring the universe to its knees.”

“The only matter I do not take seriously, boy, is you. Your politics bore me. Your demeanor is that of a pouty child. And apparently, you alienated my favorite daughter, Gamora. I shall honor our agreement, Kree, if you bring me the Orb. But return to me again empty handed… And I will bathe the starways in your blood.”

“I am failure personified.”

“I’ve come home. Because I’m tired of running from who I am. From who I was born to be.”