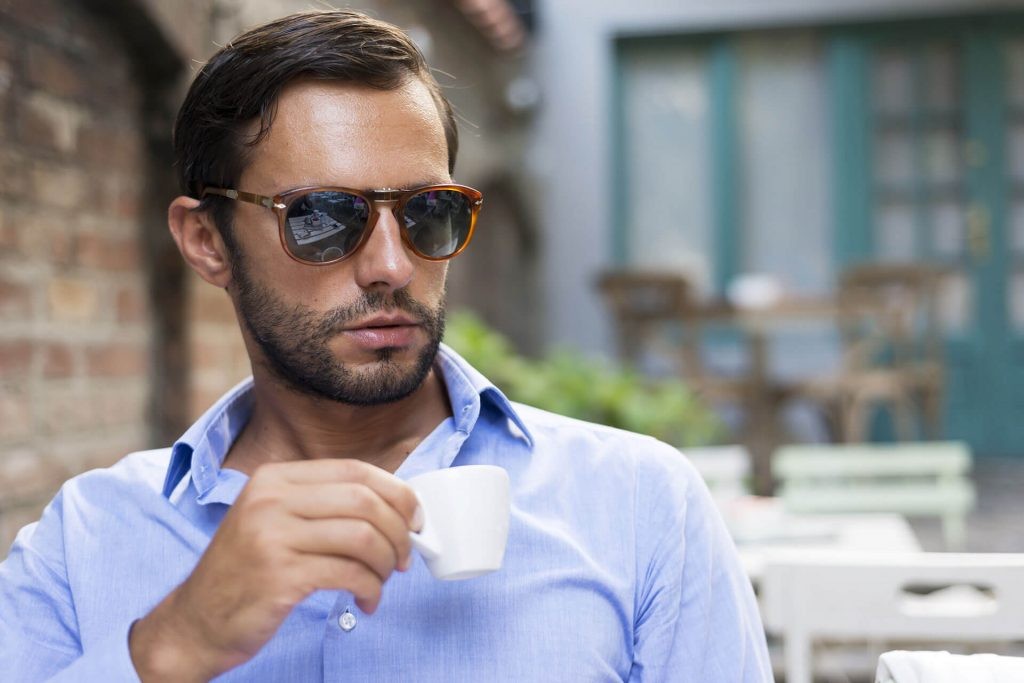 Sunglasses are kind of like the Kardashians of the menswear world.

(I am, of course, going to explain this analogy, but before I do I’d just like to pause and apologize to sunglasses everywhere. I can assure you, sunglasses, that I am truly, deeply sorry.) 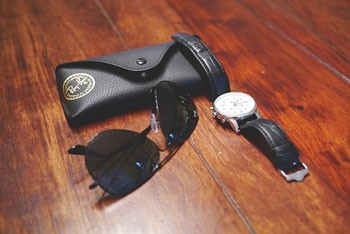 Sunglasses are like Kardashians. It sometimes feels like there are millions of them out there, but at bottom they’re all kind of the same.

Likewise, when it comes to men’s shades there are thousands of different frames on the market from various sunglass brands.

But when you look closely, you’ll start to notice something.

The vast majority of designs are variations of just a few basic archetypes.

And there’s a (rather obvious) reason why designers rarely stray far from these classic shapes:

Because they make men look cool.

Sure, they also happen to block harmful UV rays and make it easier to see on bright days, but let’s be honest: that’s not really why we like to wear shades.

A good pair of sunglasses can instantly elevate your look by adding a stylish touch of mystery to the equation—especially when you opt for the sort of classic design that makes any man look cool and confident.

To that end, below you’ll find seven of the most classic sunglass styles ever designed.

Of course, even the most classic styles can sometimes use a little refreshing, which explains the huge growth of online sunglass retailers like Warby Parker.

They’ve made a huge impact on the sunglass world by offering unique styles that you can’t find anywhere else, but here’s the secret that they don’t often advertise:

For the most part, their “modern” styles are really just updated versions of the classic styles listed below.

To give you multiple options, below I’ve linked to both the original classic style and Warby Parker’s updated takes.

Whether you go for the vintage OGs or their more modern updates, all of the shades listed below will let you shield your eyes in classic style.

7 Stylish and Classic Sunglasses for Men 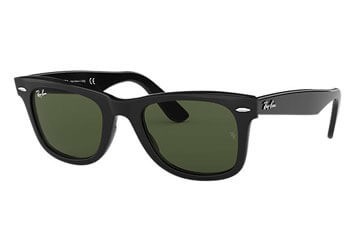 Easily one of the most versatile sunglass styles of the past century, Ray Ban’s original Wayfarer design looks good on just about any face shape.

That’s a big part of the reason why they’ve been around for decades now, and sported by everyone from Muhammad Ali and John F. Kennedy to Justin Timberlake and Matthew McConaughey. 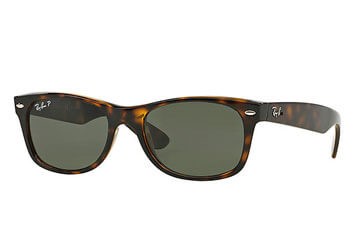 Yes, Ray Ban’s update to its classic style deserves its own spot on the list.

With a smaller and slightly more rounded lens style, this update to the original Wayfarer brought the pair firmly into the 21st century, becoming the perfect option for the modern man. 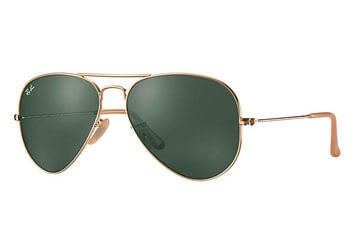 When it comes to wire frames (as opposed to the Wayfarer’s plastic), it simply doesn’t get more classic than the aviator.

Made famous by – you guessed it – pilots, the aviator has a badass backstory that dates back to before WWII and continues to add attitude to any look.

Warn by Bradley Cooper, Jason Statham, Daniel Craig and a certain ahem Maverick traveler on the highway to the Danger Zone. 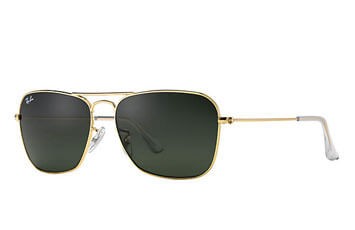 When our brave and handsome-ass grandfathers came back from WWII, they brought their aviators with them, sparking a menswear trend that designers quickly jumped on.

Variations of the aviator emerged, including a version with a more squared off lens. Sported by fictional icons like Don Draper and Hollywood’s many spies, the square aviator also has the distinct advantage of looking great in the real world. 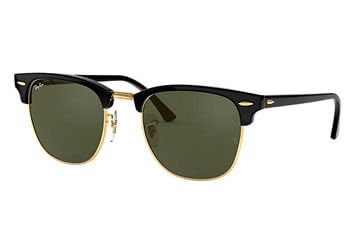 , so named for the plastic strip across the top and wire frames around the rest of the lens, were all the rage in the 1950s and ’60s, and perhaps most famously worn by Malcolm X.

Ray Ban eventually created a sunglass version called the Clubmaster, which went on to become one of its top sellers, right behind the Wayfarer and the Aviator. 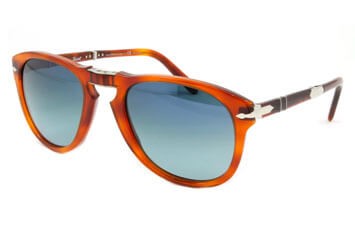 Made famous by one of the most prominent style icons of the past century, the foldable Persol 714 was an absolute favorite of McQueen, which he wore both offscreen and on (most notably in The Thomas Crown Affair).

While the model is available in a variety of colors, McQueen’s choice of tortoiseshell frame with blue lenses remains one of my all-time-favorite pairs of shades. 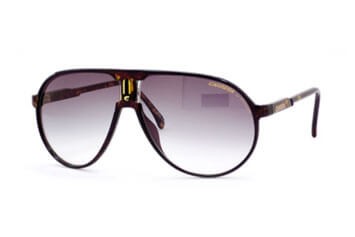 Kind of a cross between a Wayfarer and an Aviator, Carrera’s Champion model was made famous by yet another style icon – Cool Hand Luke himself, Mr. Paul Newman.

Singlehandedly demonstrating their versatility, Newman wore Champions everywhere from the racetrack to the beach to the red carpet.

Take Your Look to the Next Level 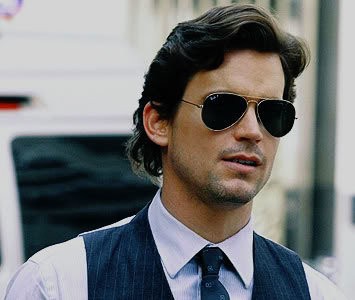 Now that you know which sunglasses are the most classic (and classically handsome), you’re well on your way to stepping up your style game.

Of course, accessories are really only one piece of the menswear puzzle.