“Clothes make the man. Naked people have little or no influence on society.”

At Irreverent Gent, we believe that his words ring as true today as when he wrote them in the 19th century (even if he did fail to predict how influential OnlyFans would become).

That’s why our goal is to help guys look good and live well.

We take our mission – to arm you with insight and advice that helps you lead a life of style, strength, esteem and enjoyment – very seriously.

But ourselves? Not so much.

Because we believe that style doesn’t have to be stuffy, and self-improvement shouldn’t be self-serious.

And we’d like to think Mark Twain would agree. After all, he wasn’t just a smart guy—he was also a smart-ass.

And dude wore the hell out of a three-piece suit. 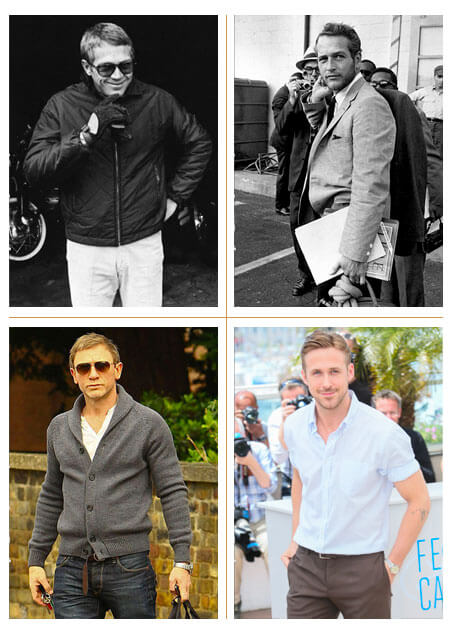 Our style philosophy can be summed up in three words: modern-meets-classic.

We take our cues as much from classic style icons like Steve McQueen, Paul Newman and James Dean as from modern menswear aficionados like Ryan Gosling, Daniel Craig and James Deen.

(Relax! Just kidding about that last one…)

In our experience, the best way to adapt the style of some of the best-dressed men on the planet is to focus on inspiration, not imitation.

Because wearing a pair of Persol 714 sunglasses is a great way to evoke the classic style of the King of Cool.

But pairing them with the exact same clothes he wore in The Thomas Crown Affair would just look like Steve McQueen cosplay.

(And we prefer to show a lot more leg while cosplaying, thank you very much.) 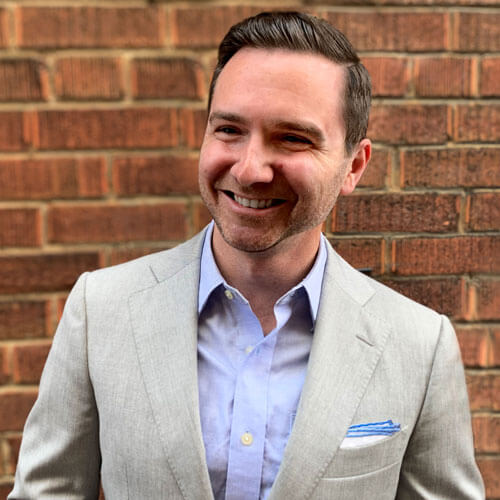 Irreverent Gent is the brainchild of award-winning blogger, journalist and Amazon best-selling author (in Canada, but still!) Dave Bowden.

The site started as an outlet for Dave to combine his (otherwise fairly useless) degree in journalism with his passion for all things style and self-improvement.

Today, it’s grown into one of the web’s most trusted sources for advice that helps guys look and live better, and jokes that make them wish we’d just stick to advice. 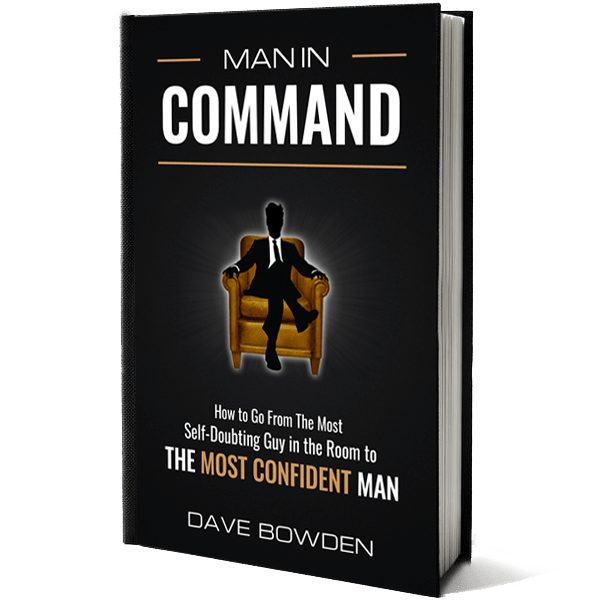 In addition, he’s also the author of multiple books, including the bestseller Man in Command: How to Go From the Most Self-Doubting Guy in the Room to The Most Confident Man and the celebrated dating guide Stop Doubting, Start Dating: A Shy Guy’s Guide To Building Confidence, Meeting Women, and (Finally!) Getting the Girl.

ALRIGHT, ENOUGH ABOUT US

Let’s Talk About You 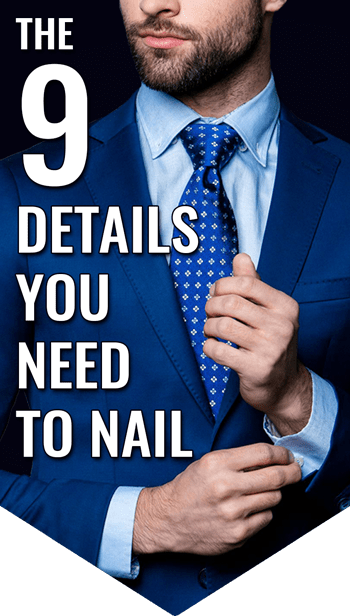 If you’ve read this far (thanks for hanging in there, by the way), we assume you’re on board with this whole “look good and live well” thing.

So let’s get you started.

We like to say that the (handsome) devil is in the details.

If you want to out-dress the other guys and put your best face forward, you need to know how to nail all the seemingly small but vitally important details that add up to make a big impact on your overall appearance.

Fortunately, you don’t need to look far to find out which features matter most.

We’ve put together a (completely free) head-to-toe checklist outlining the nine most important details you need to nail if you want to put your best face forward.

Simply enter your email address below and we’ll send it straight to your inbox.